Over the years, I’ve written for numerous print publications and websites. Here are some of my favorite articles.

We’ve entered into a new era of globalization — no matter what Joe Biden does, Washingtonpost.com, December 4, 2020

The Now-Ubiquitous Shipping Container Was an Idea Before Its Time, Smithsonianmag.com, June 16, 2017

Every U.S. president promises to boost economic growth. The catch: no one knows how. Vox, December 22, 2016

The Problem with the U.S. Economy Isn’t Something Politicians Can Fix, Harvard Business Review, November 29, 2016

“Imagining a World Without Chain Stores,” The Washington Post, June 10, 2011 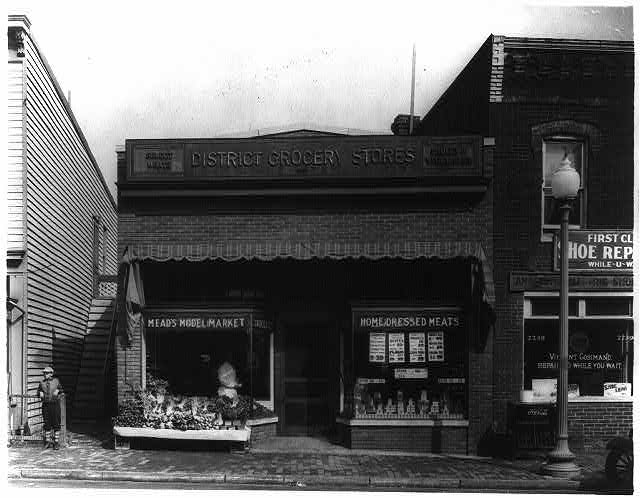